In MU Legend game, if you want to raise your game level or make better use of the characters in the game, you can learn some skills. There are some point of view about skill recommend. 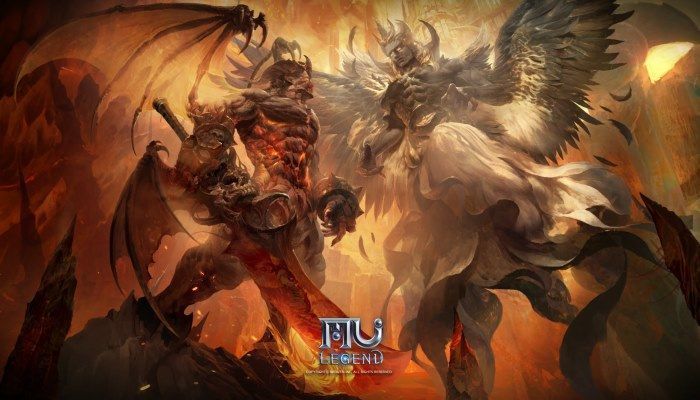 What do you recommend as 3rd expert skill? One person said this on this issue:”I’ve seen some of top warmages using destruction too, but it isnt that good imo, also wallop skill looks stronk, maybe for pvp or sth like that, but since im focused on collecting my gear, which isnt that easy playin solo w/o spending money on that shit, so there’s another question, u think its worth putting gems into ancient gear or its better to buy for eg. mythic weapons from AH and then putting gems into em and lvl it up with blesses. och I almost forgot.. about soul skillz im wondering if crit rate is worth puttin so much points, im not focusing on pvp so 60points passive is useless for me, so maybe CD > crit rate in that case or its better to put 30hp 30crit rate and rest cd? For now I do have 15.6 % crit with 47 points in crit rate which gives me 4.7% rate so its not that high so maybe 30 points in rate and rest in cd its not that bad idea dunno.”
Another person said,” This is my personal preference. As far as expert skills I use the 20% defense debuff, every 10th skill increases damage(can’t remember exact wording), and the 5% CD. I personally think CD > crit for war mage so if your still gearing up I would try to aim for 50% CD first. Your main damage will come from your hallucinatory infection, fire curtain, and fire clutches so having those at half time is a huge help. Especially getting hallucinatory down from 30s to 15s. As far as soul points 30 health is a must for wm. Then I would recommend going for 60 CD this will give you 12% cd on top of the 5% from skill. Not to mention having your skills reset every 60 to 90 seconds is a nice bonus. After that I would recommend either putting points in atk or crit chance depending on your stats. As far as gems I would recommend getting the basic soulstones that give 2.5% CD for shoulders and 2.5% crit for 1h weapon the rest are up to you. Most people put beast gems because majority of bosses in epic are beast type. When you start getting into legendary soulstones that require sage stone.”

Last, someone also said:” you need crit cap on wm for both pvp/pve. 30% (with souls/gems/gear) then go for lvl 30+ hysteria artifact, then max cdr, just go to rankings and look at the top vms.”

You can listen to some of their comments and hope you can get some useful information. But if you not have MU Legend Zen, then you can find and buy in U4GM.com.

View all posts by